It can’t have escaped your attention that smart speakers have become the quintessential must-have gadget of 2017.

Inspired by the runaway success of Amazon’s Echo – a speaker which integrates with a home’s AV installation and smart devices to provide voice-activated home automation- other big name tech brands have been quick to get in on the act.

The most notable of these has of course been search giants Google, whose own Google Home speaker was launched here in the UK at the end of summer to much acclaim.

Not to be outdone, Apple recently announced their entry into the smart home speaker market with the impending launch of Apple HomePod, a brand new device which takes voice-activated assistant Siri out of your phone and into your home.

HomePod is set to hit stores in December, just in time for the Christmas shopping boom.

So, if you’re planning to buy this year’s must-have home gadget for someone in your life and can’t decide whether to pick a HomePod over a Google Home or Amazon Echo, here’s everything you need to know about Apple’s latest innovation.

What is the Apple HomePod?

HomePod is a smart speaker which provides voice-activated home automation by working with your existing devices to play music, search the web, load apps, and much more.

It can be fully integrated with your existing AV installation to load up your favourite Spotify playlists, or even combined with your home cinema system to fire up a movie at your say-so.

What Else Can it do?

Whilst playing music seems to be HomePod’s top priority, that’s far from the only thing it can do.

The smart speaker uses Siri to carry out commands, and can basically do most of what Siri can already do on your iPhone.

Why choose Apple HomePod Over Google Home or Amazon Echo?

Whilst Google Home certainly has its fans and Amazon Echo continues to lead the way in the smart speaker market, what really sets HomePod apart from its competitors is the focus on music and entertainment.

When the device was first announced, the company heralded its superior sound quality, going so far as to claim that HomePod will reinvent the way music is played in the home in much the same way that the iPod changed the game for music on-the-go.

Much of this superior sound quality comes from the design itself. An innovative, 4-inch, upward-facing woofer ensures that every note is crystal clear, even with the volume turned up, whilst spacial awareness technology enables HomePod to assess any room it’s placed in and adjust itself to deliver the best sound quality possible.

3D mesh fabric is used on the exterior to deliver an acoustic performance to rival any high-end AV installation.

As we’ve already touched upon, HomePod can connect to your existing home automation products to help you do everything from activating your bespoke home cinema to managing your smart lighting, checking temperatures and more.

When is Apple HomePod Released in the UK?

According to latest reports, the device is set to be available from December 1st, 2017 in the UK and the US.

How Much Does This Smart Speaker cost?

Apple have announced that the US price of its new speaker will be $349.

Though we don’t have any official news on a UK price yet, most experts say that we should expect a similar price, most likely £349. Apple have previously set a precedent of charging similar figures for its devices regardless of currency, so this certainly makes sense.

How Does This Price Compare to Other Smart Home Devices

If cost is a critical issue for you when deciding which smart speaker to buy this Christmas, then Apple HomePod might not the way forward.

The device is significantly higher than the Amazon Echo, which costs £149.99, whilst Google charge £129 for their Home speaker.

You might also want to consider Amazon’s entry-level device Echo Dot will set you back just £49.99.

To find out more about combining this year’s must-have smart home gadgets with your home automation system, contact Pro Install AV online, or call us on +44(0)20 7096 0078. 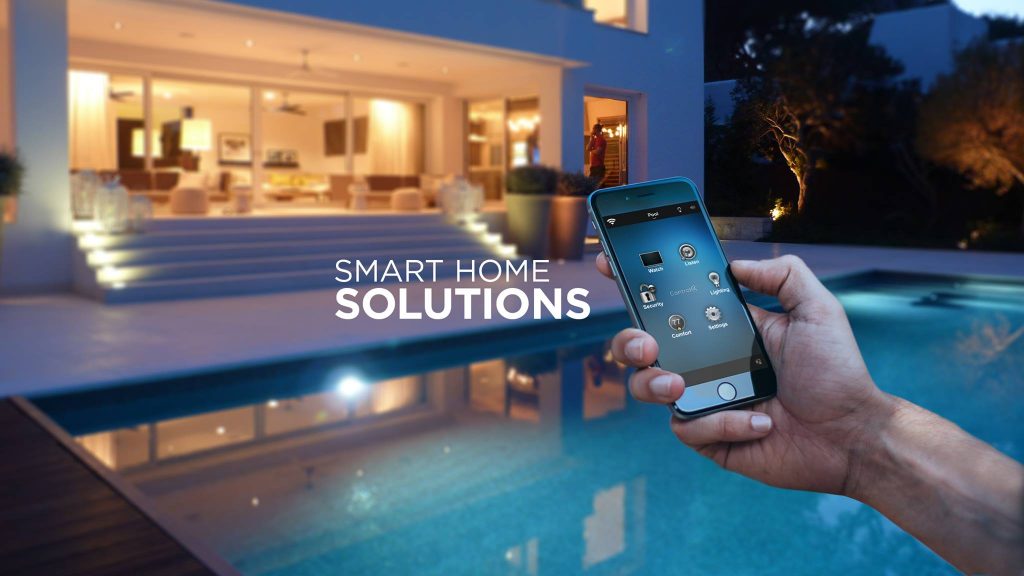 What increase in value does Smart Home automation have on a property?

When adding value to a property with improvements the capital cost of any improvements must be weighed against the uplift in selling price. However, this increase in selling price is not so much related to the cost of improvements but more to the perceived value the buyer sees in them. For example, buyers often want […]